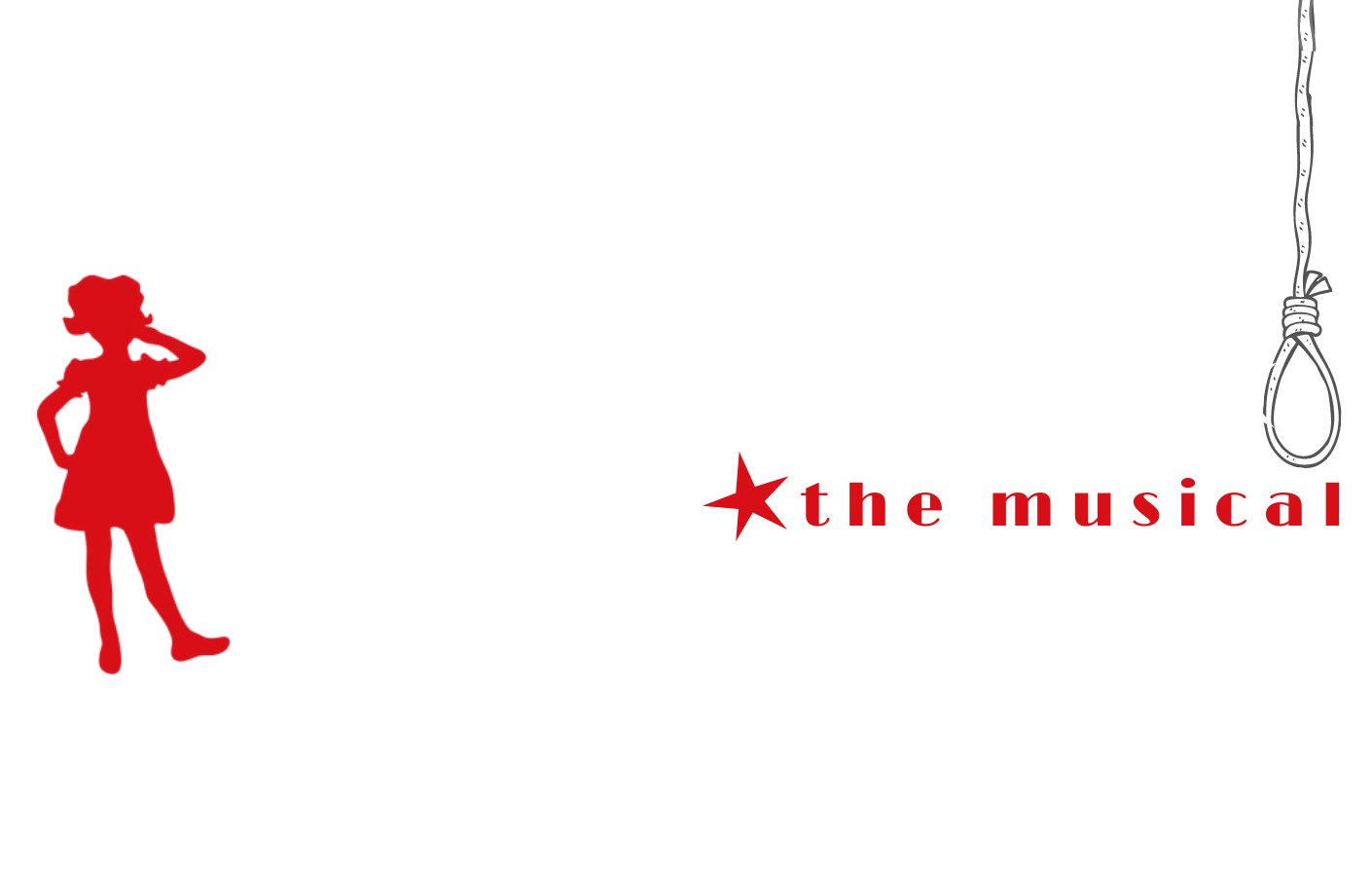 Set in early 2001, this “Me Too” play asks questions about power: Who really holds it? How much of it is illusion? What happens when there is an imbalance of power? What are its ultimate costs?

Outer Critics Circle and Drama Desk winner, Ruthless! is a campy cult favorite. This fastpaced and ridiculously funny musical pokes fun at Broadway staples like Gypsy and Mame, as well as classic films like The Bad Seed and All About Eve. The play delves unsentimental and hilariously into the world of theatre, child acting, parenthood and unbridled ambition.

The plot revolves around the talented eightyear-old, Tina, who declares her show biz ambition, her naive and sweet 1950s housewife mother, Judy, and her sleazy talent agent, Syliva St. Croix. Encouraged by her mother and manager to follow her dreams, Tina kills to get a part in the school play… well, not just ANY part- the lead (what kind of monster do you think she is?!).

While Tina spend time in reform school for psychopathic ingenues, Judy realizes her own star power and becomes quite the theatrical sensation.

But the show’s not over until a few identities have been unmasked and revenge has been fully realized… all with the help of jazzy choreography, vintage Broadway charm and a peppy score.