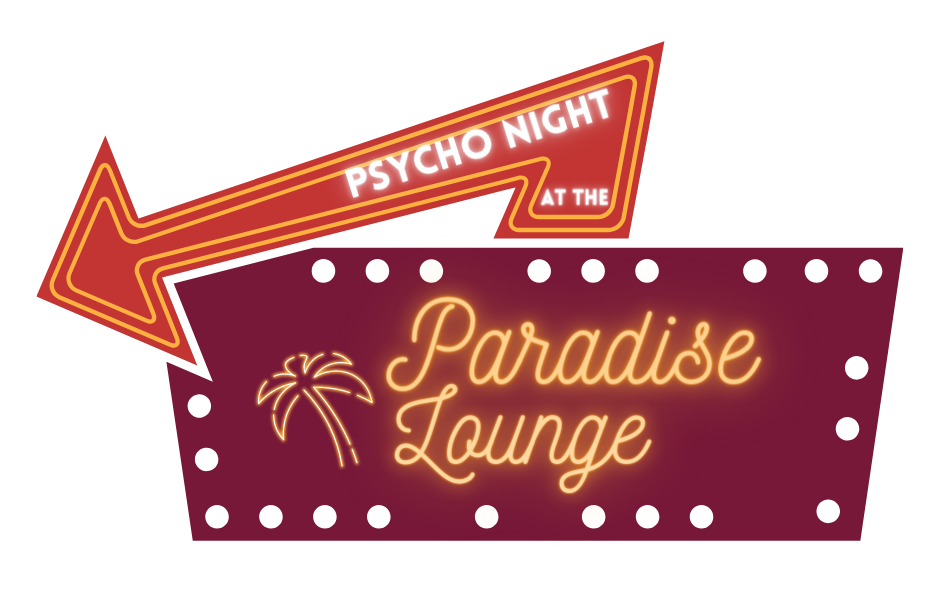 The Linkville Players will hold open auditions to select a cast of seven women, seven men, and four roles that could be either gender for its upcoming production of Kitty Burns’ comedy Psycho Night at the Paradise Lounge. It will be the second production of the Linkville’s 2022/2023 theatrical season. The production will be directed by Amanda Boese in her Linkville directorial debut.

People who wish to audition should wear comfortable clothing and plan to arrive at the theatre at least fifteen minutes prior to the beginning of auditions to complete an audition form and become familiar with the details of this new production. There are no children’s roles but mature teens that appear older are welcome. Those wishing to audition for the female lead role should come prepared with one chorus of a song of their choice.